11 PHOTOGRAPHERS AMONG WINNERS OF 2014 GUGGENHEIM FELLOWSHIPS


The John Simon Guggenheim Memorial Foundation announced the recipients of their 2014
fellowships.  Eleven photographers are among the 178 recipients.

Matthew Pillsbury, a highlight not only an earlier blog of mine, but also a photographer both I and many of my clients have added to there growing collections over the past many months, is one of the eleven recipients. His award was based on his most recent series which is currently photographing Japan. An article also appeared in the New York Times Magazine section on April 25th called a Country In Bloom which highlighted some of these beautiful images.

Matthew Pillsbury (born in Neuilly, France, 1973) received his BA in fine art from Yale University in 1995 and an MFA from the School of Visual Arts, New York, in 2004.

His work has been exhibited internationally and is widely held in private and museum collections, including the Museum of Modern Art, Guggenheim Museum, Musee du Louvre, Paris and Tate Modern to name a few.

Please email or call regarding pricing, sizing and availability. Note: Other images are available. 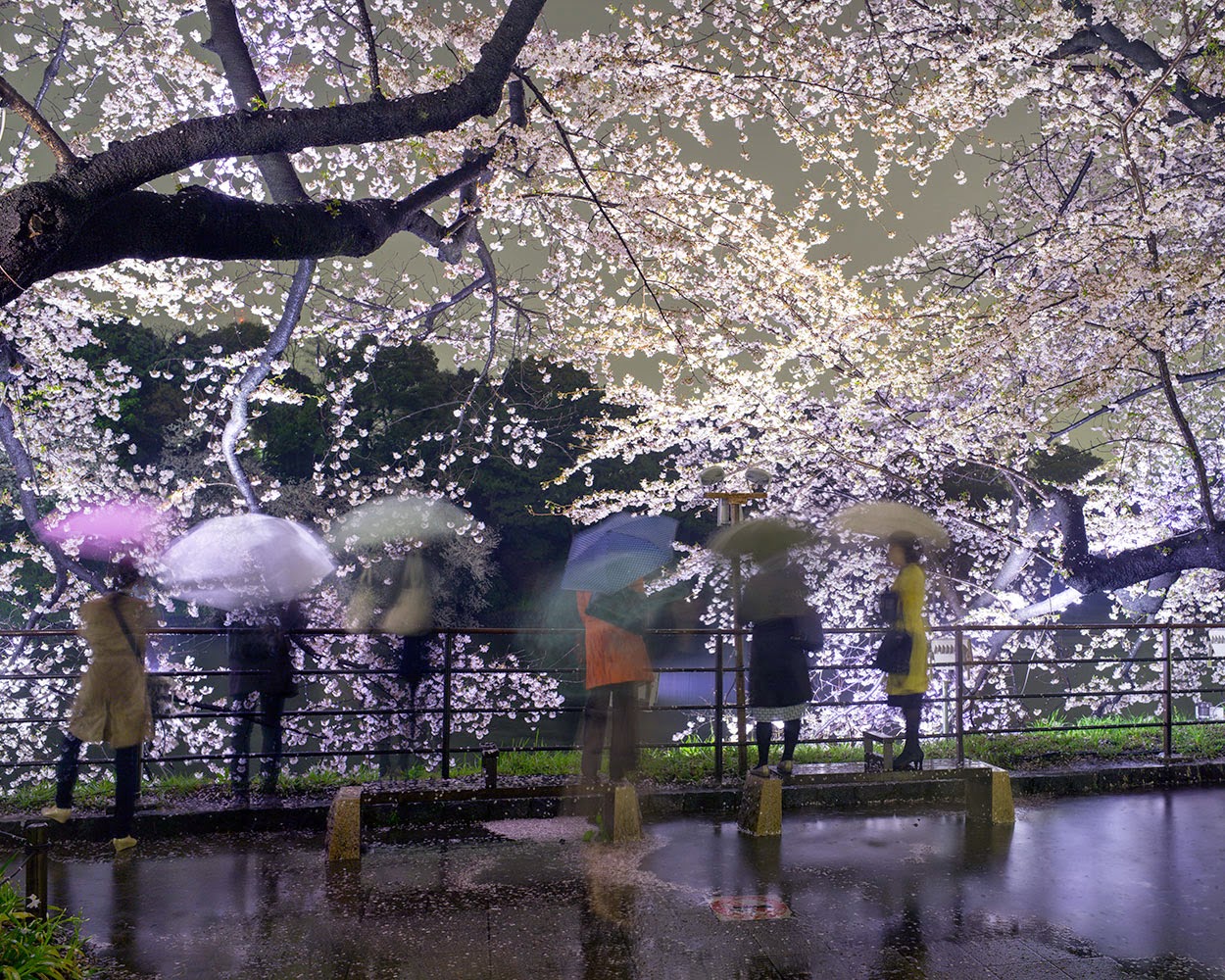 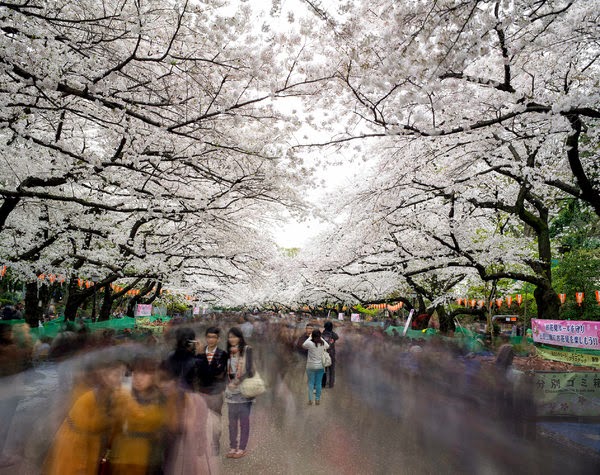